According to Earth-1A history, in the early to mid-eighties, Major Diana Prince along with her boyfriend, Colonel Steve Trevor worked at a U.S. Military Intelligence Facility.

While its location was never identified, it may have been in or near the Pentagon. This is conjecture, based on where Major Diana was stationed in the comic books in the early to mid eighties. While working here, Maj. Diana reported to General Philip Darnell.

This facility may also be the location of princess Diana's first employ after coming to 'man's world.' Upon arrival, she took on the identity of Lt. Diana Prince, worked at Military Intelligence (location never identified), also reporting to General Philip Darnell. 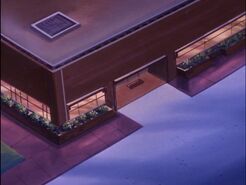 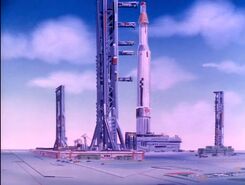 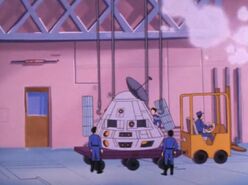 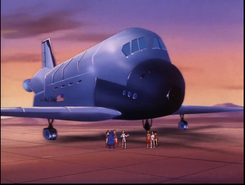 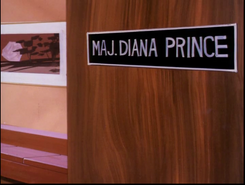 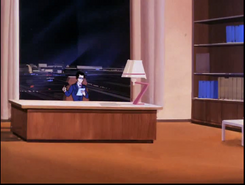 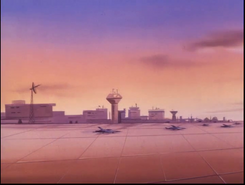 Add a photo to this gallery
Retrieved from "https://superfriends.fandom.com/wiki/United_States_Military_Intelligence_Headquarters?oldid=91332"
Community content is available under CC-BY-SA unless otherwise noted.