Samurai was a Japanese superhero, and member of the Justice League, who had the ability to command the winds.

Toshio went by the name, 'Samurai' and would begin to use these powers in the service of mankind. He would later became a member of the SuperFriends. At first, his career was spent fighting against Lex Luthor’s Legion of Doom, but later his colleagues and he committed themselves to combating Darkseid.

His real name is Toshio Eto, and he was a history professor prior to becoming a superhero.

One day, Eto was struck by a beam of light sent by the Gods of New Genesis,[1] who were trying to create more superheroes to defend the world from Darkseid.[2]

The Samurai usually relied upon a spoken mantra in order to activate his powers. 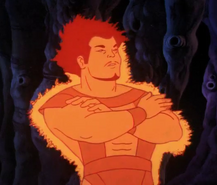 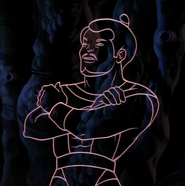 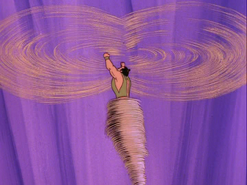 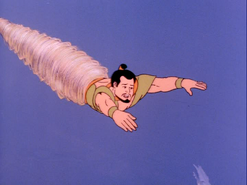 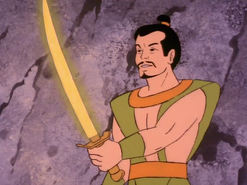 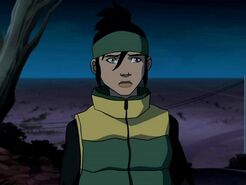 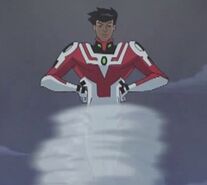