Playskool is a toy and games manufacturing company that manufactures toys for younger preschool-aged children, similar to the products that Fisher-Price produces.

There have been puzzles released by Playskool that had ties to the Superfriends franchise.

These puzzles were far simpler to assemble than your average jigsaw puzzle, as they were made with preschoolers in mind. 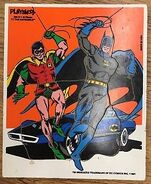 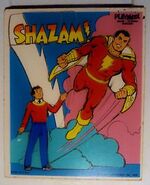 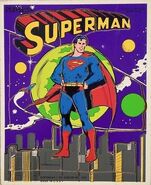 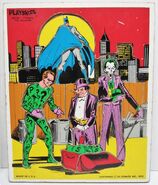 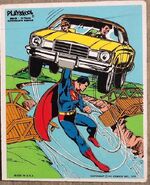 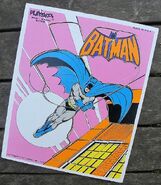 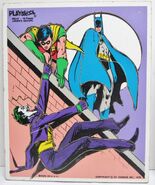 Joker's Escape
Add a photo to this gallery

Retrieved from "https://superfriends.fandom.com/wiki/Playskool?oldid=70681"
Community content is available under CC-BY-SA unless otherwise noted.