Michael Patrick Bell (born July 30, 1938) is an American actor and voice actor. He is most commonly credited in video games, animated movies, and television series.

Over the years, Bell has provided voices for many characters.

In the late 70’s he bagan provinding the voice of Plastic Man, the title character of The Plastic Man Comedy/Adventure Show (1979 to 1981) as well as Ernie Devlin of Devlin.

In the 80's he voiced Duke on G.I. Joe, Bruce Banner in The Incredible Hulk, and several characters in The Transformers such as Prowl, Swoop, First Aid, and Sideswipe. For The Smurfs he provided the voices of Lazy, Grouchy, and Handy Smurf along with the human Johan. Bell also voiced Lance and Sven on Voltron and returned to voice Lance in Voltron: The Third Dimension. 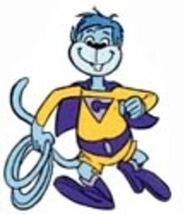 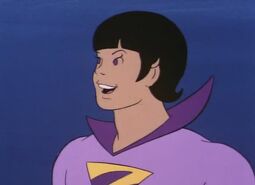 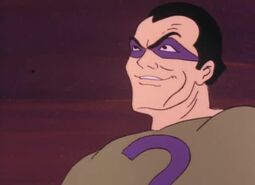 Riddler
Season 3 (and Around the World in 80 Riddles) 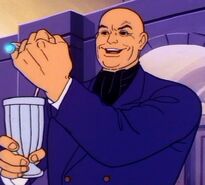 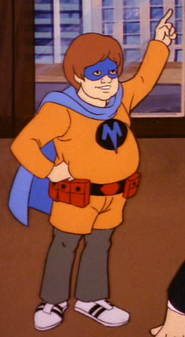 Captain Mystery
The Mask of Mystery 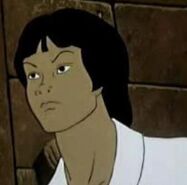 Toshi
The Freedom Force
Add a photo to this gallery

Retrieved from "https://superfriends.fandom.com/wiki/Michael_Bell?oldid=77979"
Community content is available under CC-BY-SA unless otherwise noted.