Start a Wiki
The Marvel Family 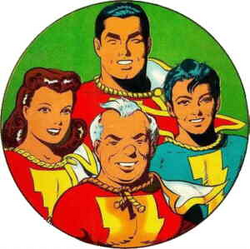 The Marvel Family is a team of superheroes led by Captain Marvel vicariously through Uncle Dudley. They mainly operate in Fawcett City. 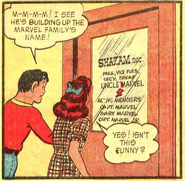 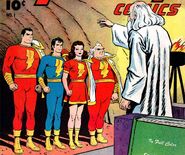 Retrieved from "https://superfriends.fandom.com/wiki/Marvel_Family?oldid=71553"
Community content is available under CC-BY-SA unless otherwise noted.