She is married to Jonathan Kent and the adoptive mother to Clark Kent.

On the parallel-universe of Earth-One, Martha Kent was the daughter Henry and Willa Clark and wife of Jonathan Kent. Together with her husband, they find the toddler Kal-El in his rocket, they take him to the Smallville Orphanage and later formally adopt him, naming him "Clark" (this is same in Earth-1A continuity). This was because Martha's maiden name was "Clark."

She helped her husband run the Kent Farm, then later the Kent General Store.

When Clark Kent was in his early twenties, Martha and Jonathan went on a vacation in the Caribbean where they discovered a buried treasure chest. Opening the chest released a virulent alien micro-organism that infected both of them. Young Clark tried to save them, but failed. Both Martha and Jonathan passed away at the same time.[1] 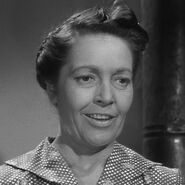 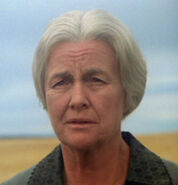 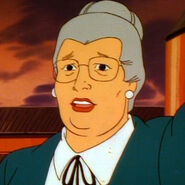 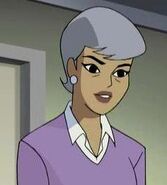 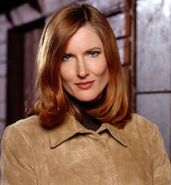 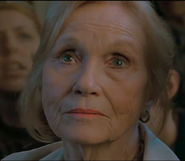 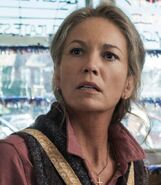 Retrieved from "https://superfriends.fandom.com/wiki/Martha_Kent?oldid=73195"
Community content is available under CC-BY-SA unless otherwise noted.