Krypton's Science Council was the head of government on the planet Krypton. They were seated at the Hall of Wisdom in Kryptonopolis. It was the council that made and upheld the laws on Krypton.

Jor-El, one of the council's leading Astro-Scientists, tried to get the other council members support to build space arks to send all of Krypton's inhabitants to Earth, but his pleas fell on deaf ears, and they were outraged at the thought, since space travel was illegal on Krypton, because 20 years previously a group of rogue scientists led by Jax-Ur tried to exile the council in space.

In the end, the negligence of the council cost them and the rest of the population of Krypton their lives, save for Kal-El, who Jor-El managed to save in one small prototype ark.

This is a list of council members whose names were not revealed, had no dialogue. Nothing is known about them. 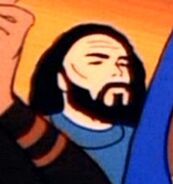 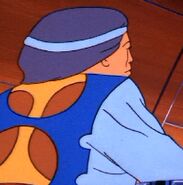 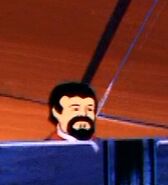 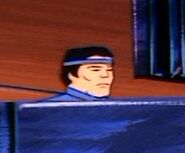 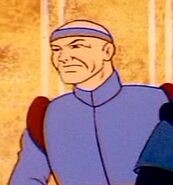 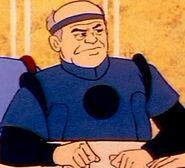 Retrieved from "https://superfriends.fandom.com/wiki/Kryptonian_Science_Council?oldid=89342"
Community content is available under CC-BY-SA unless otherwise noted.