El Dorado is a Hispanic superhero.

No true origin was given for El Dorado. We do know that he was of Mexican descent[1] and that he was knowledgeable about Pre-Columbian history (yet vague in his explanations). He also assisted the Super Friends whenever they were forced to enter unfamiliar ruins or areas in Latin America. He spoke broken English with an accent, sporadically substituting common Spanish words or phrases, such as adding words like "rápido" and replacing nearly every instance of "yes" with "sí". 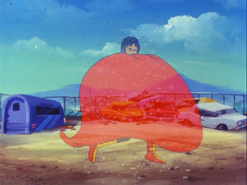 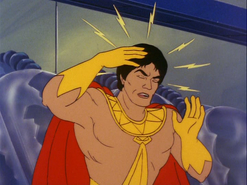 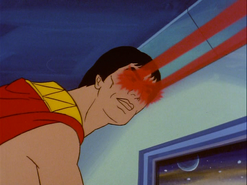 El Dorado is the name of a mythical City of Gold. Its legend dates back to the 1500's. 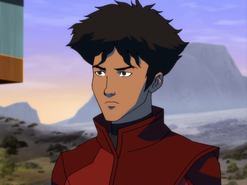