Duela Dent is the biological daughter of Two-Face. She originally used the alias "Joker's Daughter".

In the parallel universe of Earth-One, not much is known about Duela Dent. When we first see her, she is claiming to be the daughter of the infamous Joker. To atone for her father’s crimes, she seeks membership into the Teen Titans. Robin reveals her to the team, but not all members of the Titans were in favor of this idea. She later reveals her true father was Two-Face and changes her name to Harlequin.[1] 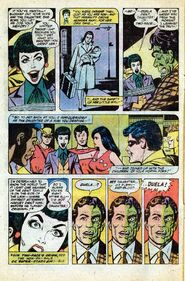 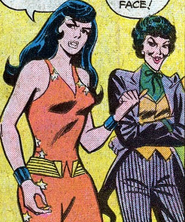 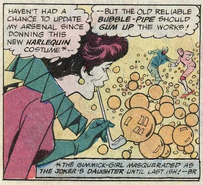 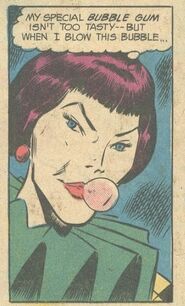 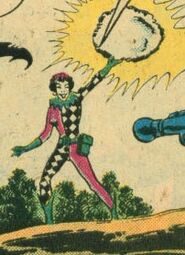 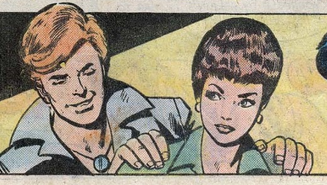 Retrieved from "https://superfriends.fandom.com/wiki/Duela_Dent?oldid=68261"
Community content is available under CC-BY-SA unless otherwise noted.