Cartoon Network is a WarnerMedia owned television network that has been playing episodes of Super Friends and The Superman/Batman Adventures since the mid-nineties.

It's sister network, Boomerang, has also played episodes of those shows over the years, including the non-edited versions of The Superman/Aquaman Hour of Adventure.

There have been multiple Super Friends bumpers and commercials that were original and exclusive to Cartoon Network, that featured the voice talents of actors such as Keith David, and also C. Martin Croker for Toonami. 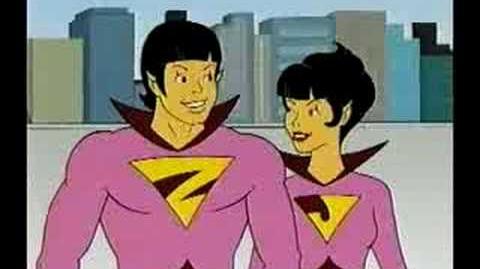 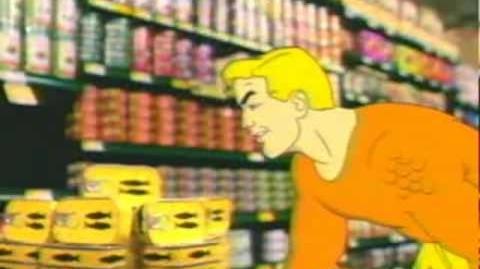 Solomon Grundy Want Pants, Too!
Whiners Can Be Losers

Retrieved from "https://superfriends.fandom.com/wiki/Cartoon_Network?oldid=95152"
Community content is available under CC-BY-SA unless otherwise noted.