Start a Wiki
'
Black Star and the Golden Bat 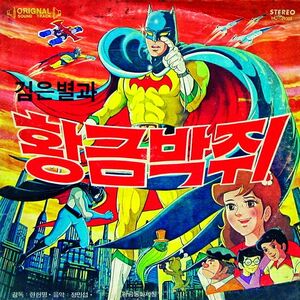 Black Star and the Golden Bat was a film released in South Korea and Spain in 1979.

The film starred a yellow-costumed version of Batman which was clearly not the same as his Earth-1A doppelgänger's.

The film was clearly set on an alternate Earth, rather than the universe that the Super Friends inhabit. On this Earth he is known as the Golden Bat.

Because the Earth that the Golden Bat calls home has thus far remained unnamed, the Super Friends Wiki shall refer to it as Earth-SK79.[1]

This movie features a much different version of Batman, one that has Superman-like super powers, and a yellow version of the costume.

In this movie he faces off against the supervillain known as Black Star,[2] who in the comics was an old enemy of the Seven Soldiers of Victory.

The movie was released on home video in Spain by at least two different video distributors. 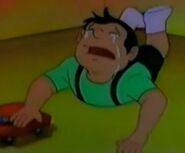 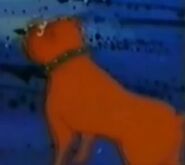 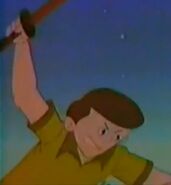 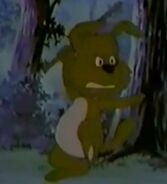 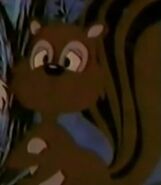 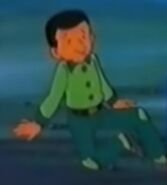 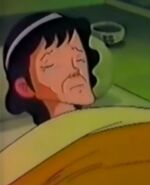 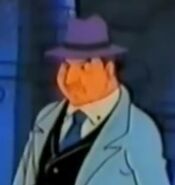 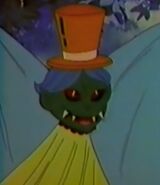 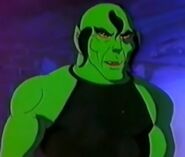 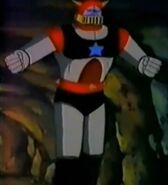 Black Star
Add a photo to this gallery

Paliza
The Golden Bat takes out some criminals

Retrieved from "https://superfriends.fandom.com/wiki/Black_Star_and_the_Golden_Bat?oldid=82364"
Community content is available under CC-BY-SA unless otherwise noted.