The Atom is a superhero who is a member of the Justice League of America. He has the ability to decrease the size of his body, in other words, he can shrink himself.

Continuity From Filmation series: The Adventures of Aquaman, The Atom segments (1967)

Continuity from The Crisis on Infinite Earths

The Superman/Aquaman Hour of Adventure (1967) Appearances: 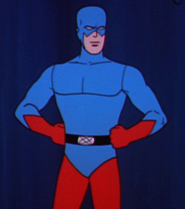 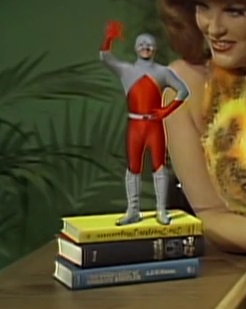 Alfie Wise
Legends of the Superheroes:
The Roast
(1979) 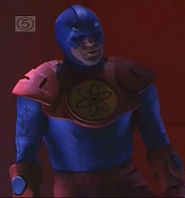 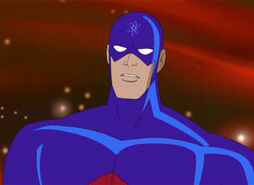 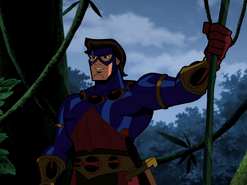 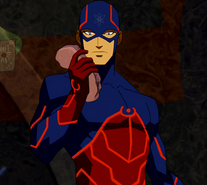 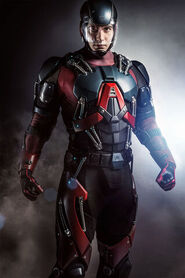 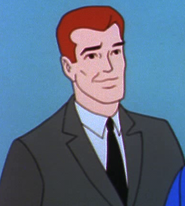 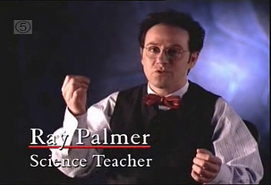 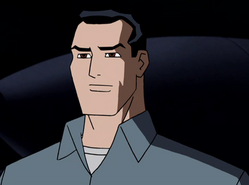 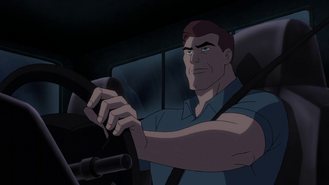 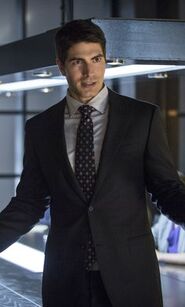 Retrieved from "https://superfriends.fandom.com/wiki/Atom?oldid=90639"
Community content is available under CC-BY-SA unless otherwise noted.